In February 2018, the second presentation of the Wings of Business Award was held. In the course of the official ceremony, the names of laureates in thirteen nominations – “CLI Operator”, “Popular Aircraft”, “Catering” and others were announced. The winners were determined by online voting results. For the second year running, Your Charter outstripped five other applicants by a wide margin and became a laureate in the “Company broker” nomination. We scored 597 votes, which is 60 more in comparison with the nearest competitor.

200 guests took part in the ceremony of awarding the laureates. At the end of the official part, an exciting concert program awaited the audience. 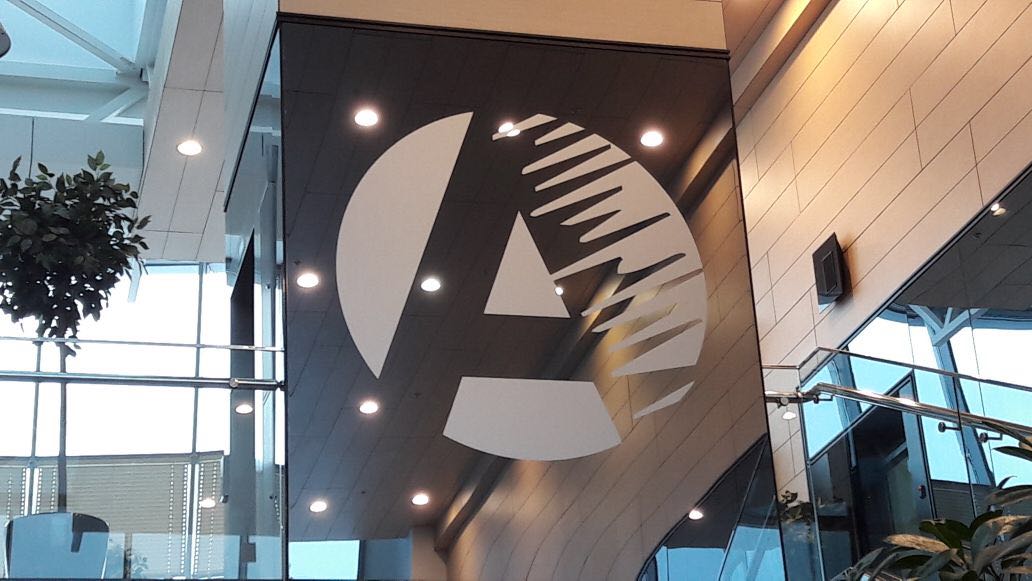 Guests and friends are always welcome!

Guests and friends are always welcome!